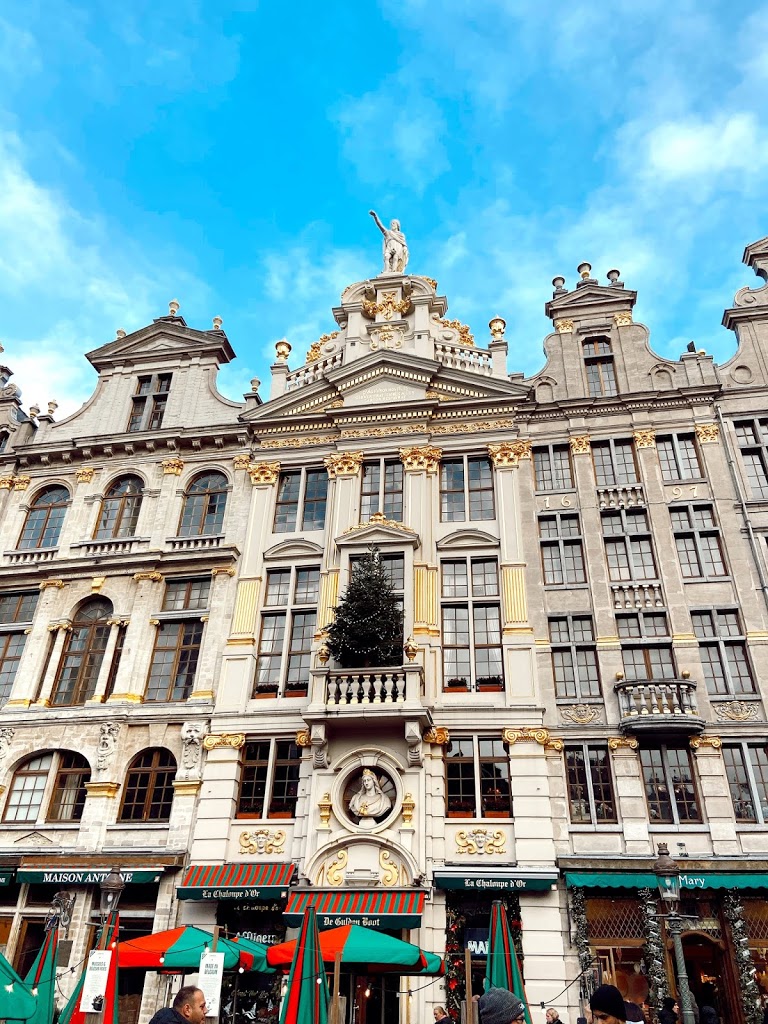 At the beginning of December I headed on a last minute weekend trip to Belgium, to see the Christmas markets. It was never really on the top of my list of places to see, but I’m so glad I went! I would recommend going to Brussels during Christmas because it’s just like a fairy-tale! The decorations, the markets, the buildings, everything was so festive and authentic.
Before I go any further, I have a highlight on my Instagram (@clairejameson.ie) which has locations and restaurants tagged, as well as a “top tips” post, so I’m not going in to much detail here. 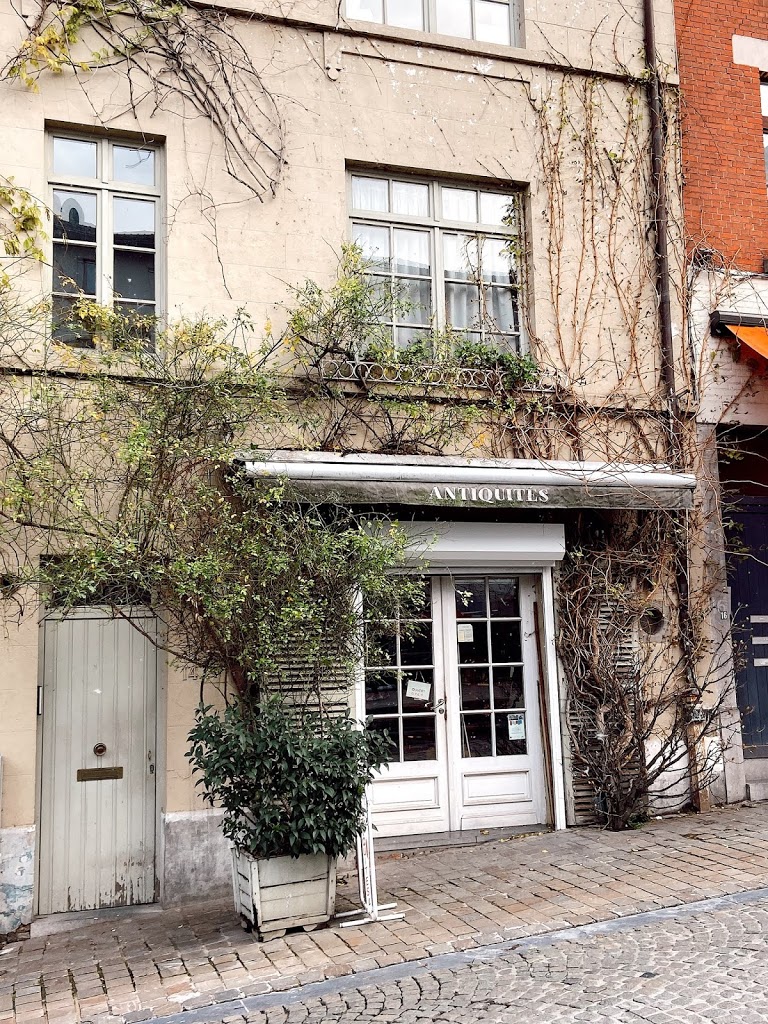 How we got there:
We flew from Dublin to Brussels with Aer Lingus. The flight over was an hour and the flight home was an hour and a half. Once we landed in the airport we could hop on a train which took us from the airport to Brussels city centre. It was approximately 20 minutes and cost somewhere around €8/€10 each. No need to book train tickets, we bought them from the machines in the stations as and when we needed them. The trains are really frequent.
We then had a short walk from the station to our hotel!

Where we stayed:
We chose the NH Collection Brussels Grand Sablon. We found it on booking.com and it worked out really well. Location was perfect, on a lovely little street just 5-7 minutes walk to the city centre. The price was very reasonable, interiors were gorgeous and staff were lovely. I must say, however, that when I returned home I noticed that they had charged me twice for the stay. I emailed them straight away but it took 4 days for them to rectify it and I did not receive any apology from the hotel. They were very lax about it, I only received 2 emails from them- one asking for my booking details and another one to say the money had been returned. I was so shocked that such a big hotel chain were so unprofessional. Over €700 was taken out of my account, instead of €360, so it was a big deal. If they had acted apologetically and professionally, I would have no problem. But they didn’t and for that reason I would be hesitant to recommend them or to stay with that hotel collection again. There are so many hotels in Brussels and the Hilton is directly across from the train station and looks fabulous! So I would try to stay there if I was to visit again.

Eating and drinking:
Well, first of all be prepared to be tempted by the must delicious waffles and Belgian chocolate ever! I have never seen so many chocolatiers, they are literally on every corner. Plenty of waffle stalls too with every topping you could imagine!
We heard a lot about Maison Dandoy for waffles. They have a few locations across Brussels and the waffles did not disappoint!
If you go to Christmas markets you must try the hot chocolate. I don’t think I’ll ever be able to drink regular hot chocolate again.
The price of food and drinks was very similar to Ireland. We didn’t make any dinner reservations, but it might be better if you do. We were lucky both nights that we decided to eat early and they could fit us in. Anytime after 6.30 pm/7 pm is usually booked out. We just walked around the city and liked the look of a couple of restaurants so chose them. Ricotta and Parmesan was one- delicious Italian food and the interiors are really quirky. 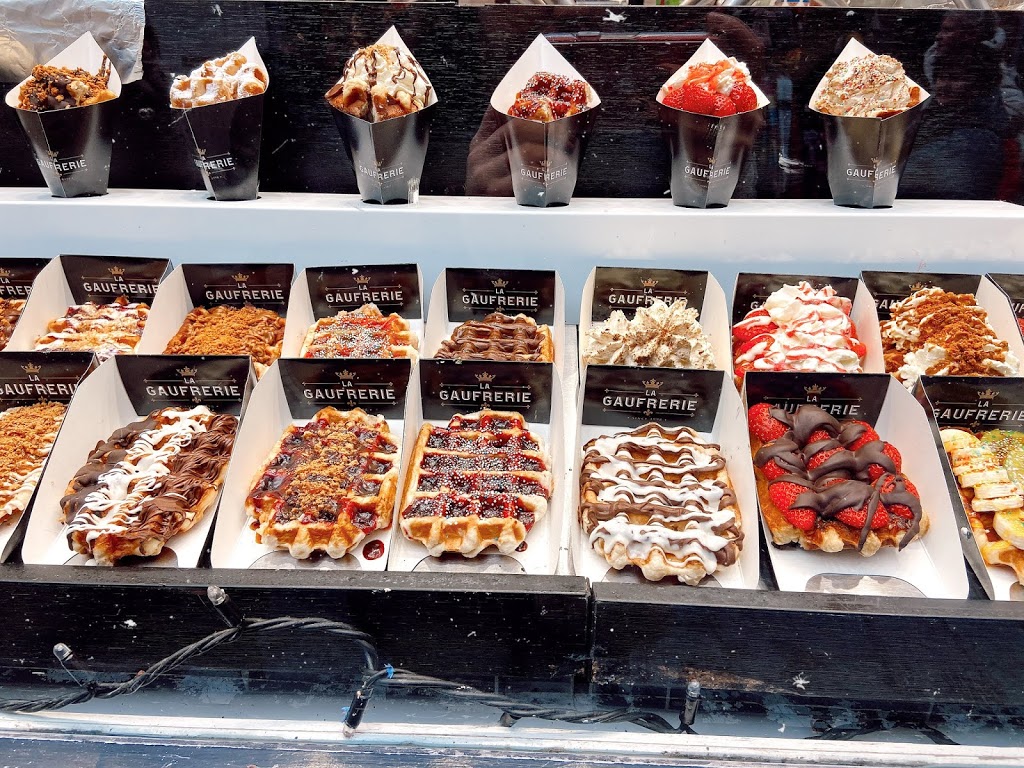 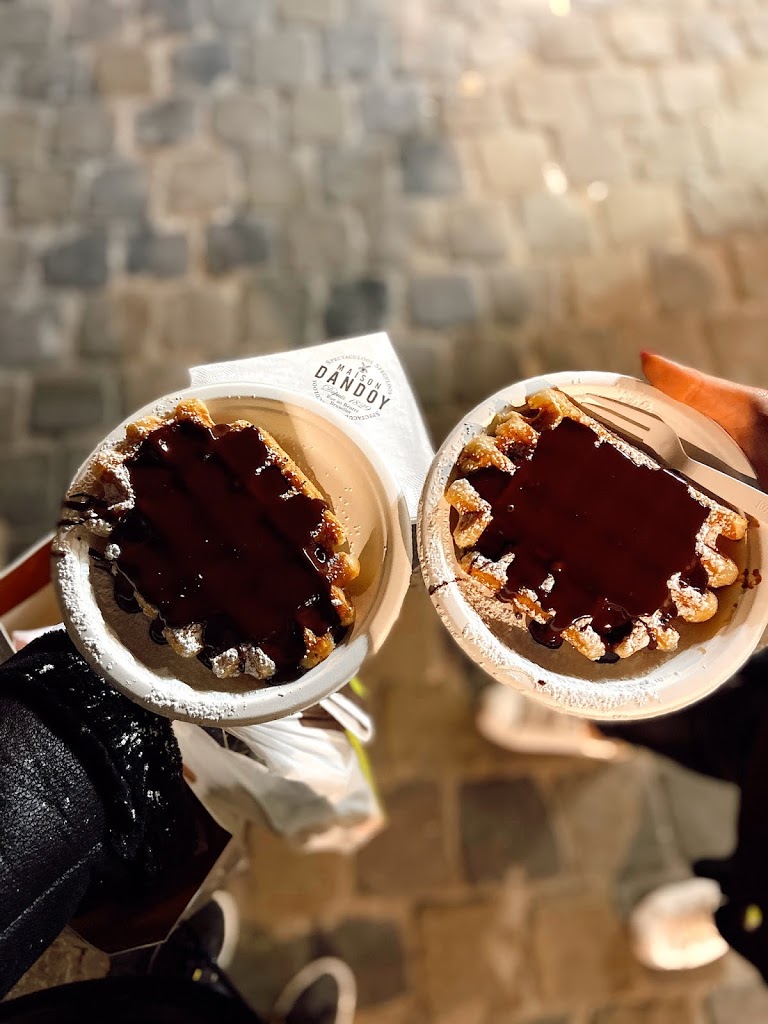 Christmas attractions:
Belgium seriously knows how to do Christmas decorations. We were pleasantly surprised by how most of the businesses in the city used real trees and garlands for their shop fronts, rather than artificial decorations. The highlight was the sound and light show in Grand – Place. I have videos from it on the highlight on my Instagram page. It was incredible! The Christmas tree there is a sight to behold too! The markets are small enough but still lovely to walk around, drinking mulled wine and soaking up the atmosphere. 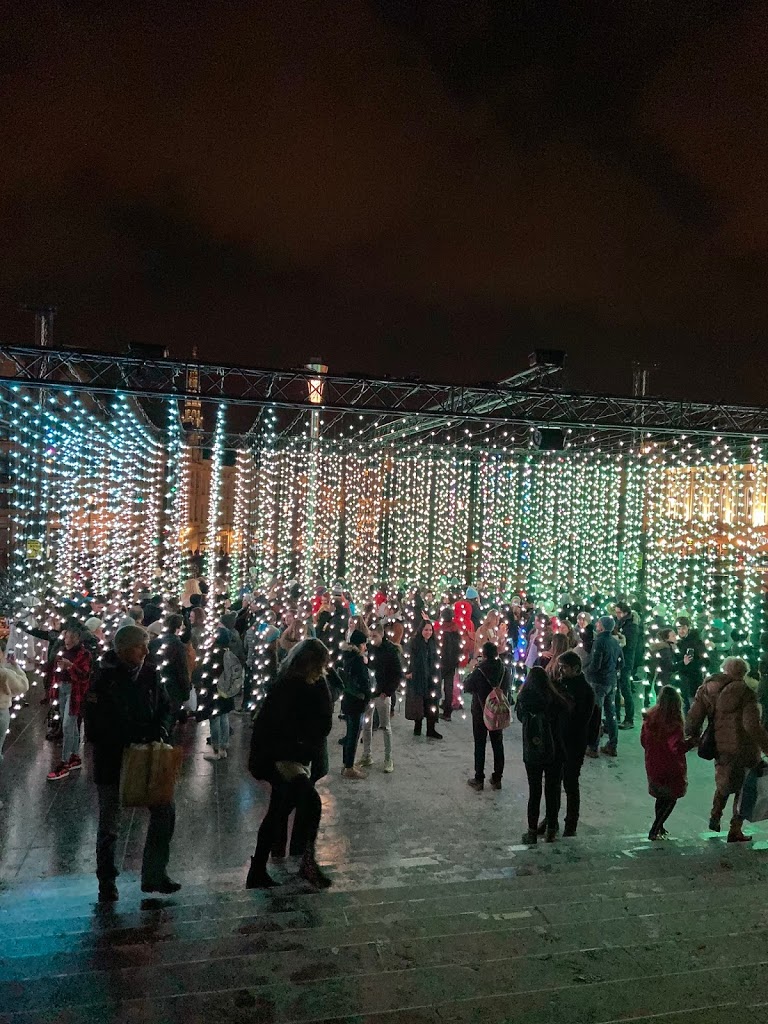 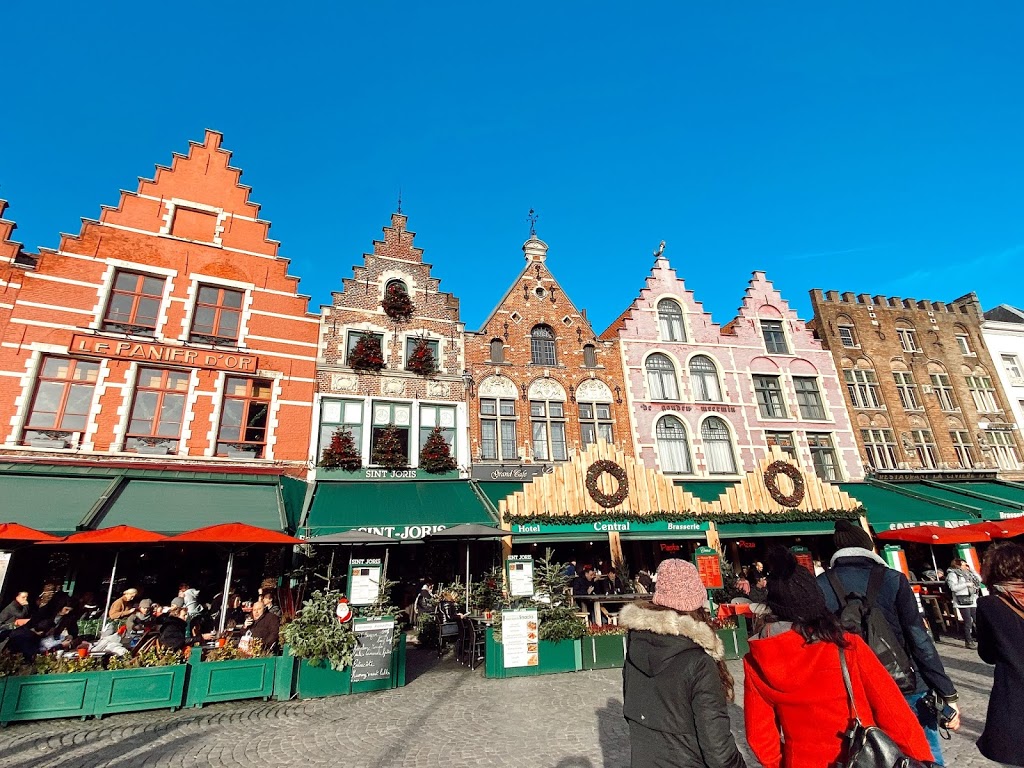 Bruges:
We did a day trip to Bruges, taking the train from Brussels city centre. It was an hour long journey and it cost less than €20, I can’t remember exactly! It is definitely worth the trip. As soon as we walked from the train station, along quaint little cobbled streets with beautiful buildings, dotey doors and window shutters, we were sold! The most beautiful city, the streets are spotless and everywhere is in the best condition. A lot of the buildings are protected by UNESCO and that just adds to the intrigue that grabs you as you wander aimlessly around, to the glorious smell of sugar and waffles.
Bruges had their own markets too (which is where we had to best hot chocolate in the entire world) and lovely little shops to peruse. A day was enough to see everything, but I would love to have had two days because we literally did not stop walking. Over 25,000 steps!
French is the predominant language that is spoken in Brussels, but I noticed in Bruges there was more emphasis on Dutch (judging from road signs etc.). 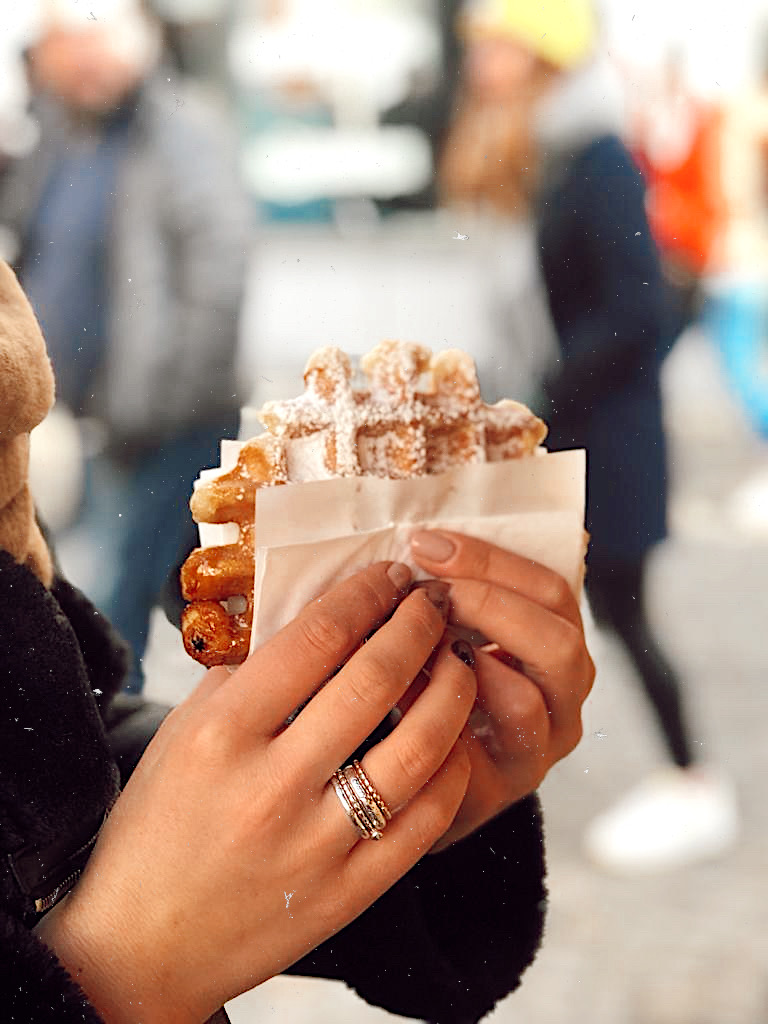 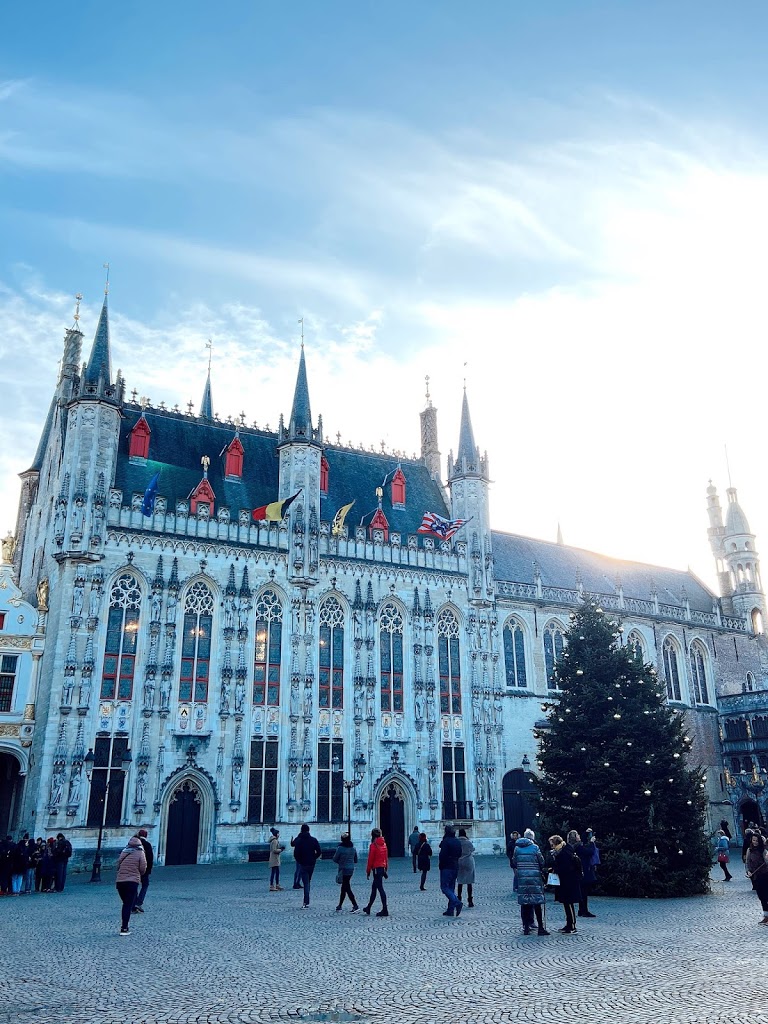 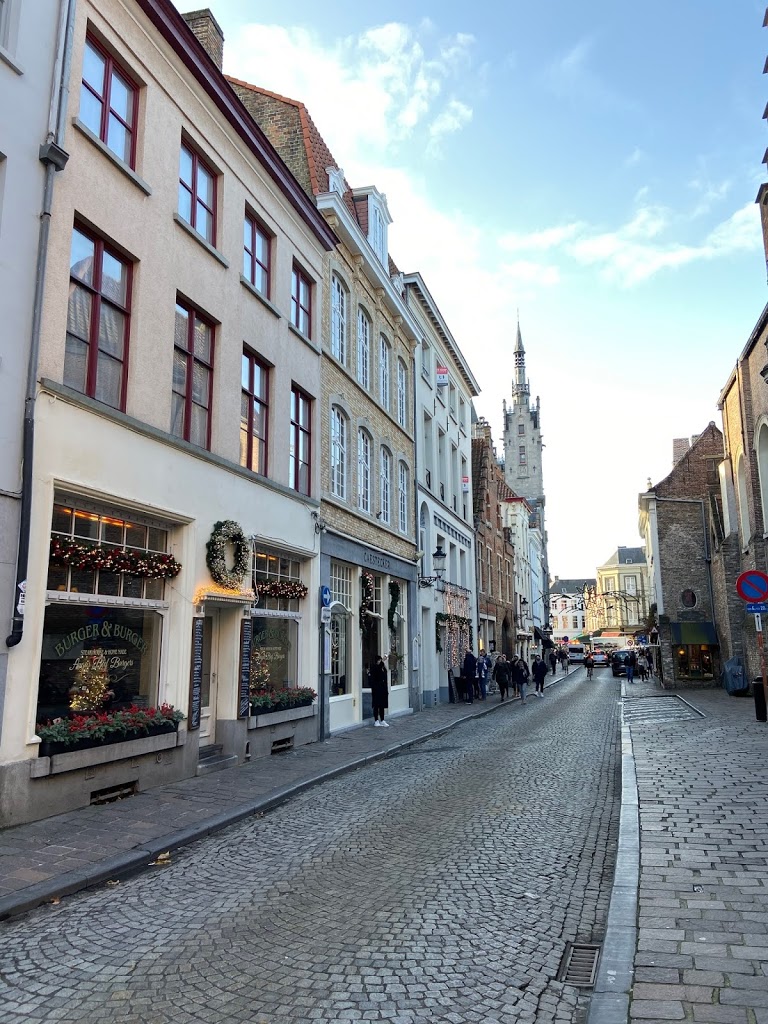 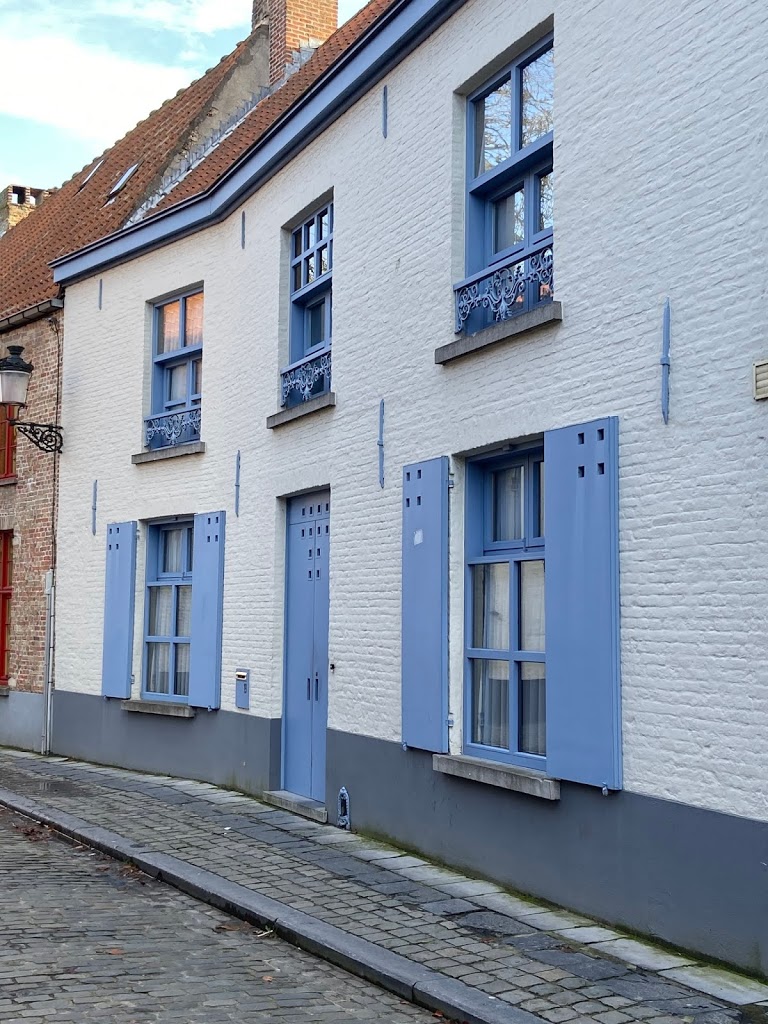 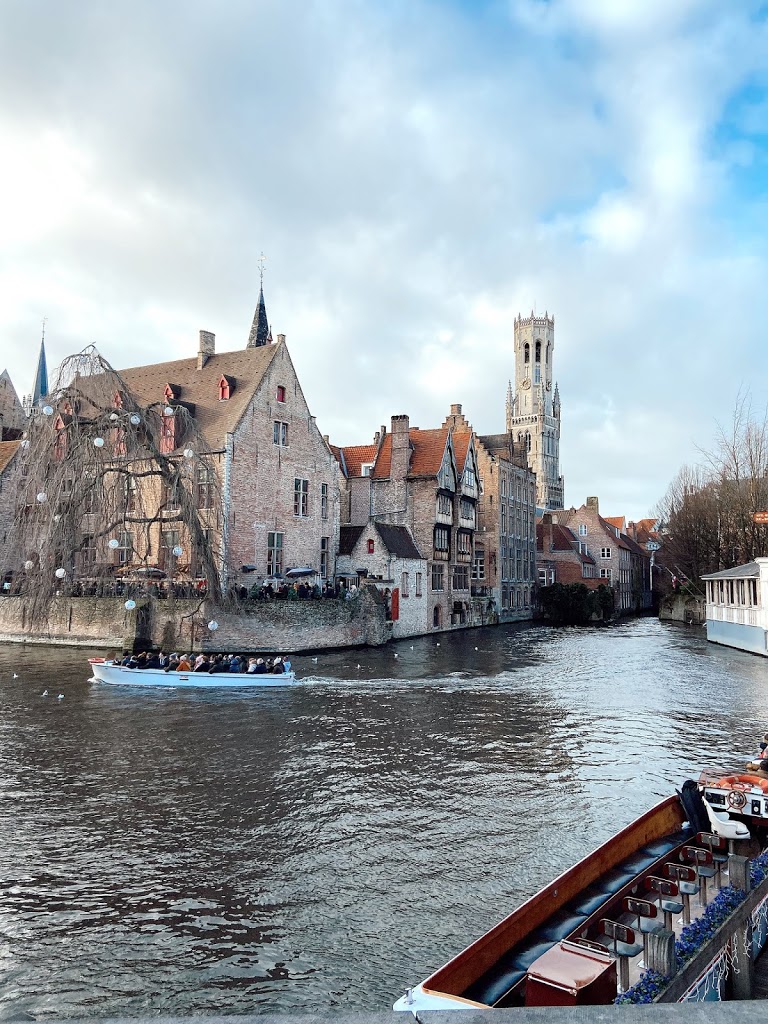 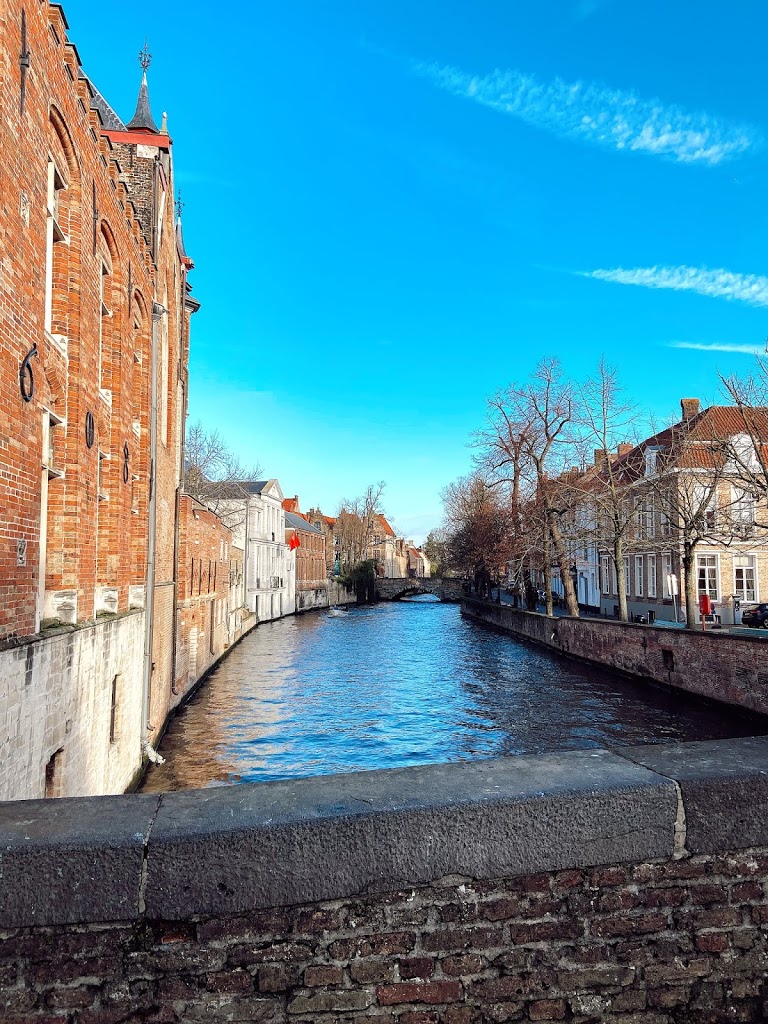 Top tips:
-Bring cash for the markets. We only found one ATM in Brussels and the queue was horrific.
-Wear comfortable footwear. You’ll walk so much and the streets are cobbled.
-Wear the warmest coat you own. It was freezing cold.
-Take the train instead of a taxi, to and from the airport. They’re reasonably priced, very comfortable and very frequent.
-Visit Bruges, if Brussels is your base. Also, if you stay in Bruges then make sure to do a day trip to Brussels!
-Definitely visit at Christmas. It’s as if the entire city is just transformed into a Christmas village. 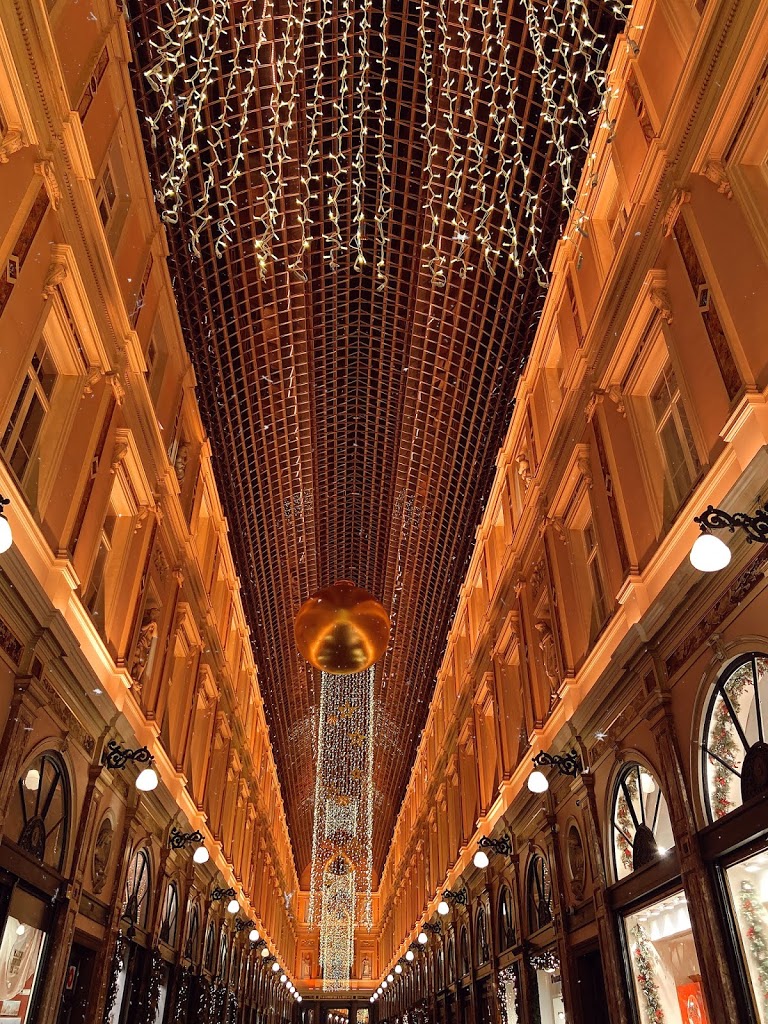 I hope you find some of that useful! Maybe it will inspire you to go next Christmas!
Claire x 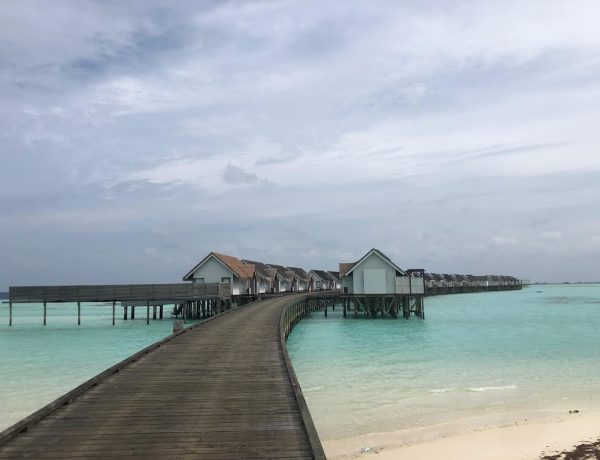 Kudos to my sister for sourcing these leather Conv

The tree is gone 😭 but the photos in front of i

The festive outfit that could have been 😬 ft Sk

Equal parts enjoyed this outfit/ it reminds me of

Velvet at Christmas is always a good idea 🤩 I k

‘Twas the week before midterm, when all through

As someone who is obsessed with sweatshirts, it’

My neighbour behind my house has this really good

Can’t wait to be back sippin’ outdoors all wra

As I start my washing from the week, putting vanis

The wires and door hinges at bottom left really co

Kudos to my sister for sourcing these leather Conv

The tree is gone 😭 but the photos in front of i

The festive outfit that could have been 😬 ft Sk

Equal parts enjoyed this outfit/ it reminds me of

Any cookies that may not be particularly necessary for the website to function and is used specifically to collect user personal data via analytics, ads, other embedded contents are termed as non-necessary cookies. It is mandatory to procure user consent prior to running these cookies on your website.